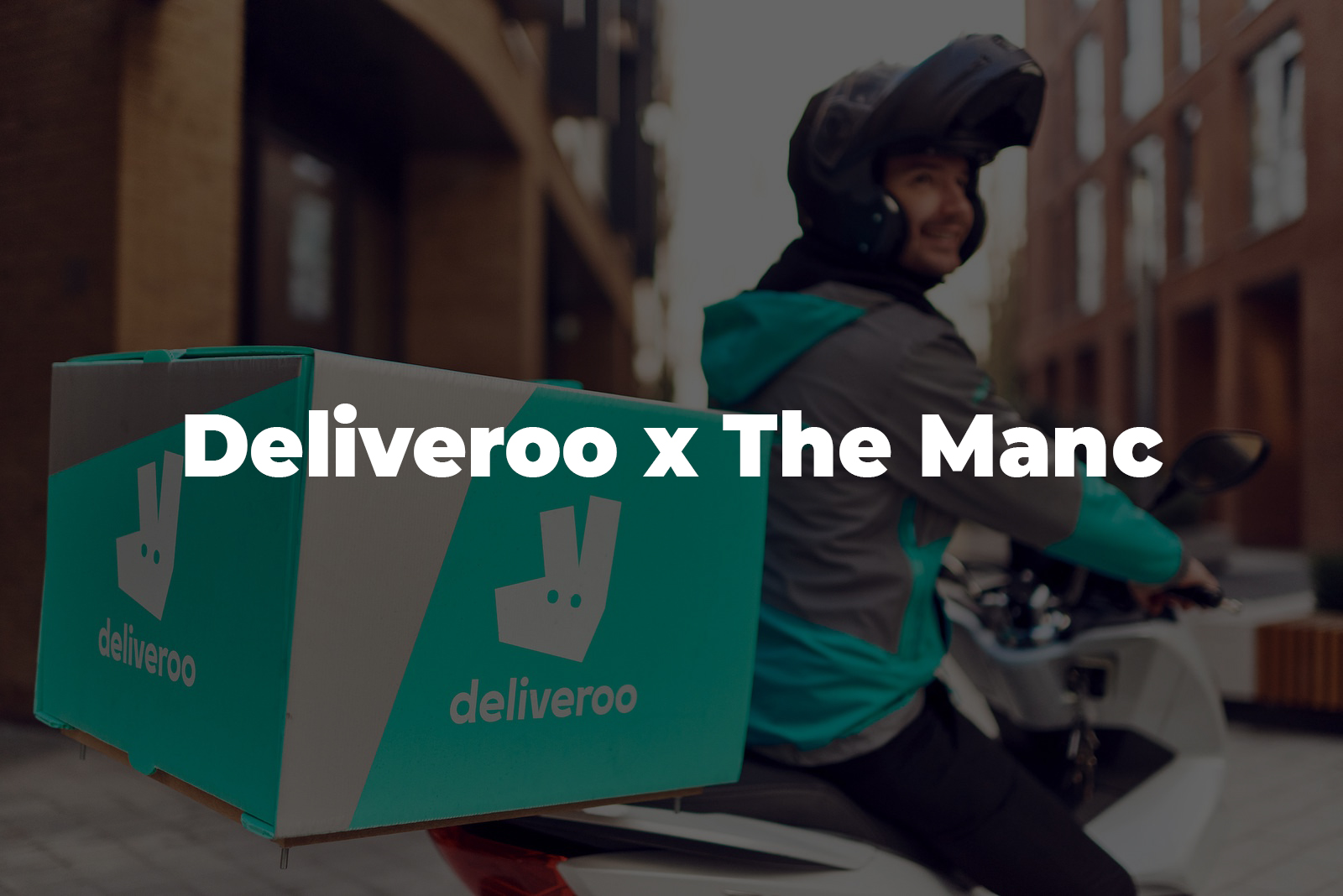 We partnered with online food delivery company Deliveroo in order to help them increase their visibility and activity in Greater Manchester’s suburbs, and in the outskirts of the city centre, where activity on their app is lower.

In order to increase app downloads and orders from locations outside of Manchester city centre, in partnership with Deliveroo, we created a video series called Takeaway Champions – a show in which we tour the region’s suburbs, visiting popular takeaway restaurants and reviewing their food.

The series, which is shot on a phone and features our host Joe McGrath, has become an extremely popular weekly instalment in The Manc’s content output – with thousands of people tuning in every Friday night to find out where we’ve gone and what we’re eating.

With over three million collective views across the series so far, Takeaway Champions has proved a success for Deliveroo – who have seen a huge spike in orders from the restaurants we’ve focused our content on over the past few months.

FIND OUT MORE & WORK WITH US
Cheshire Oaks
Scroll to top